Inicio > Blog > The Secret to Understanding Films in English 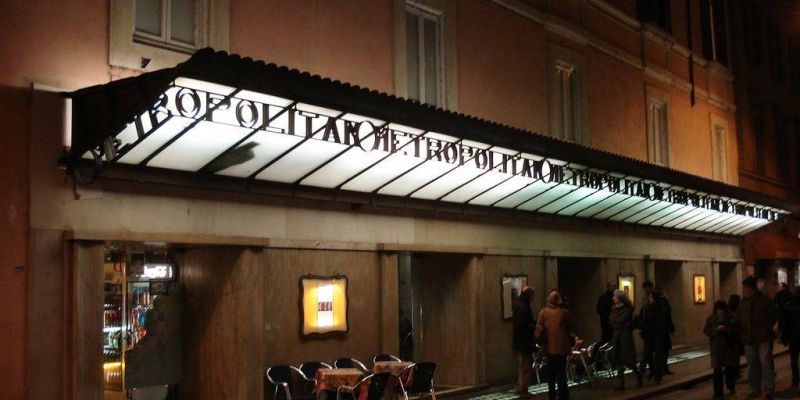 The Secret to Understanding Films in English -- Our students often comment that although they’ve been learning English for years, having spent hundreds of hours in the classroom, they try to watch a film and find it impossible to follow. They wonder why, if they can understand the teacher and their classmates, they are so far from being able enjoy a film in English.

In order to know what we have to do to one day be able to watch a film without subtitles and catch enough of what’s being said to enjoy it, we should look at the best language learners on the planet. Babies.

In the first months of life, they hear everything and understand almost nothing. This certainly doesn’t mean that they are not learning, in fact we are still discovering ways in which babies unconsciously absorb and analyse what they hear. We know instinctively that we should talk to babies, sing songs and read them stories, regardless of whether they know what we’re saying or not, because everything they hear is beneficial.  No one would argue that we should only let babies hear language which they can understand. Although they cannot understand what you’re saying, from day one they are learning about pronunciation and intonation.

So if we see the value of exposing an infant to language which is beyond his comprehension, as adults we shouldn’t expect to be able to make the jump from classroom English to natural native English without first having gone through that process of hearing without understanding.  It’s true that an adult cannot absorb and process language in the same way as a young baby (we lose that ability depressingly early) but that just reinforces the point that we need even more contact if eventually we are to watch a film or listen to the radio without too much effort. Contact is the key.

The reason you understand your own language is not because of what you were taught in school, it’s because you spent years listening to your parents. The same is true of a foreign language. The only way to understand films is to watch films, first without understanding, frustrating though it may be. Just like the smallest of our species, over time we will begin to grasp more and more of what we hear.

Patricia Kuhl shares astonishing findings about how babies learn one language over another -- by listening to the humans around them and "taking statistics" on the sounds they need to know. Clever lab experiments (and brain scans) show how 6-month-old babies use sophisticated reasoning to understand their world.