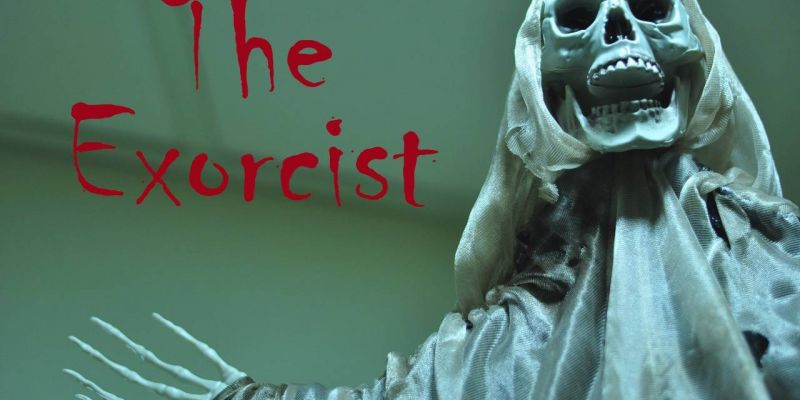 The Exorcist --
Once upon a time there was a madhouse on the outskirts of Tarragona town. In 1973 there was an exorcist who wanted to do an exorcism on a patient. The patient was demonically possessed.

Just as he was starting the exorcism, the patient woke up and started to strangle the doctor. The patient ran out of the room and started to kill everybody who was there. After someone called the police and by the time the police were coming, the boy that was demonically possessed ran to attack them and pulled his eyes out with a popping sound. In the street, scary screams could be heard. The people who were in the street started running while the patient chased them.

Finally, a policeman shot the patient and fell in a heap of ashes.