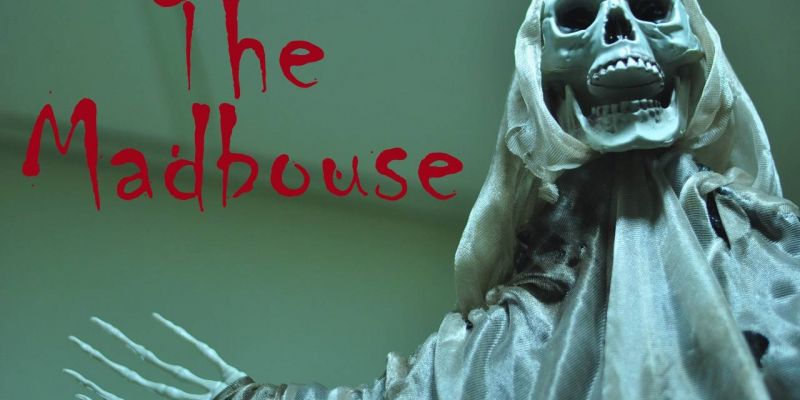 The Madhouse --
Once upon a time there was a madhouse. During this time, the craziest was Lalius. She killed all of her family. Her daughter’s name was Limonade. Limonade knew that her mum was crazy and she said to her grandparents but her mum heard her parents speak and she thought that she had to kill them because they wanted to call the police.

The murder was a silent murder: she did it with a pillow. After that, she hid the corpses. Limonade grew up without a father and while she was growing up she knew that her mother killed her dad. When she was young she heard a shout of her father every day. When she remembered she thought, ‘I have to call the police’.

When she knew that her mother killed her grandparents, she hid with her little brothers in a wardrobe in the same house. One day she went to take food, but during the time [she wasn’t in the wardrobe], her mother killed her brothers. When she came to the place she smelled a metallic smell and she saw blood. Then she ran around the house and saw the corpses of her brothers.

Then she heard a door creak and it was her mother. She heard, ‘Come! Come!’. She ran to the police station, but 2 metres before she arrived, her mum killed her.

The story says that Lalius’ spirit is here...she wants to kill more people.